“Ten were cleansed, were they not?  Where are the other nine?” Jesus asked the Samaritan leper and the crowd.  “Has none but this foreigner returned to give thanks to God?”

Then he said to him,

“Stand up and go; your faith has saved you”

Today’s gospel should not really upset us. It should make us feel quite happy.

It invites each and every one of us that when we have positive attitude about life and when we cry out Christ and we search out to him, we will be able to receive all that we wanted.

It also invites us to be grateful to all that we receive from the lord. Today’s Gospel story of ‘the forgetful lepers’ presents a God Who desires gratitude from us for the many blessings we receive from Him, and Who feels pain at our ingratitude.

Today’s Gospel story tells us of a single non-Jewish leper (a “Samaritan heretic”), who returned to thank Jesus for healing him, while the nine Jewish lepers went their way, perhaps under the false impression that healing was their right as God’s Chosen People.

They did not seem to feel indebted to Jesus or to God for the singular favor they had received.  Instead, they hurried off to obtain a health certificate from the priests.  “Where are the other nine?” Jesus asked the Samaritan leper and the crowd.  “Has none but this foreigner returned to give thanks to God?”

How the lepers were in the society and their turning point.

Lepers were not allowed to enter towns.  The lepers were so rejected that they had to wear little bells around their neck in case they forgot to cry out, when they see someone coming: “Get out my way, I’m a leper. Don’t come near, I’m a leper.”.

Leprosy was regarded as a most cursed and dreaded disease. Mosaic Law legislated that lepers be segregated on the margins of society, and, in case of cure, be certified to that effect by temple priests (see Leviticus chapters 13–14). That‘s why Jesus says to the ten lepers: ―”Go and show yourselves to the priests”

So their whole life was unbelievably sad: rejected, lost. Jesus was going through another town. Lepers were not allowed to enter towns. They saw him coming and they went towards him with their little bells banging and they said, “Jesus, Master, have compassion on us, have pity on us.”

Their only hope now was the compassion of Jesus, the Master and Lord, who was the living embodiment of the mercy and compassion of God.

Their request is for Jesus to have mercy on them. Ordinarily such request would have been understood as monetary help.

However, they believed in the power of Jesus and received the gift of healing.

Jesus does not touch them as he does elsewhere and work the miracle. Instead he sends them to the priests to perform the necessary ceremony and get a declaration to be accepted back into the society.

Their disease did not disappear on the spot as was the case with other cures. He tested their faith and they received the healing as they went along the road.

Normally when a Jewish leper was healed, he had to go to the local priest to confirm that he was now clean and permitted to mix among the general public.

For the Samaritan, more was demanded. Most likely, he had to go to his own priest near Mount Gerizim. Yet this Samaritan shows greater amount of gratitude to the benefactor than the other Jewish people. Even though more was demanded of him, he was the only one to express gratitude for the gift of healing that he received.

The word ‘Eucharist’ comes from the Greek Eucharistein meaning  ‘to thank’.  Isn‘t the Eucharist the supreme thanksgiving for all that God is and does? Moreover, the word ‘thanks’ in many languages—dhanyavad, grazie, gracias and nandri, for instance—all have to do with graces, goodness, blessings.

Indeed, when I say ‘Thanks’ to someone, I am actually saying: “You‘re a blessing to me!”

Though God has no need of our praise and thanksgiving, yet, Jesus asks: ―

“Were not ten made clean? But the other nine, where are they? Was none of them found to return and give praise to God except this foreigner?”

This story can also be called the grateful Samaritan ‘leper’ since only he had the decency to return, praise and thank God.

Now in our life we, have received abundance from our lord Jesus. Our faith, our life, our surrounding, our family, our kids, everything from our lord….Do we take everything back to him???? 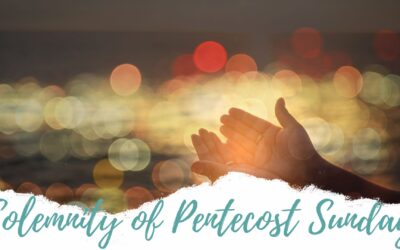 Father Nathan St Gabriel | May 31, 2020 Solemnity of Pentecost Sunday A Message from Father NathanMy dearest people who are close to my heart!   Welcome Back Glad to see some of you are back in the church.  I am also glad to still see some of you quarantining at home,...

END_OF_DOCUMENT_TOKEN_TO_BE_REPLACED 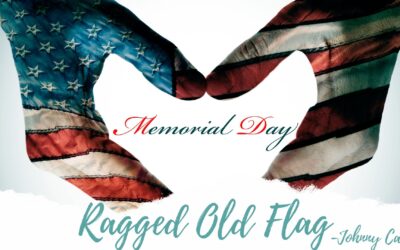 Ragged Old FlagI walked through a county courthouse square, On a park bench an old man was sitting there. I Said, “Your old courthouse is kinda run down.” He said, “Nah, It’ll do for our little town.” I said, “Your flagpole has leaned a little bit, And That’s a Ragged...

END_OF_DOCUMENT_TOKEN_TO_BE_REPLACED 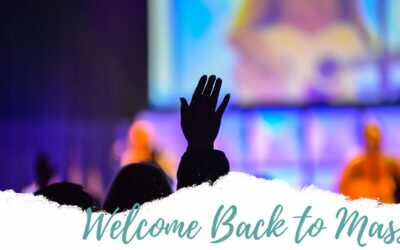 Father Nathan St Gabriel | Welcome Back To Worship A Message from Father NathanMy dearest people who are close to my heart!   CHURCH OPENING There is light at the end of the tunnel! St. Gabriel Church, like all other churches in our country, has been closed due to the...

END_OF_DOCUMENT_TOKEN_TO_BE_REPLACED 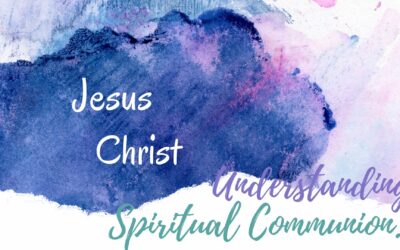 The Catechism of the Catholic Church (1324-1327), states, I take pride in quoting it all the time. Each and every word has to be underlined. Every word accentuates the importance of the Eucharist:  “The Eucharist is ‘the source and summit’…

END_OF_DOCUMENT_TOKEN_TO_BE_REPLACED 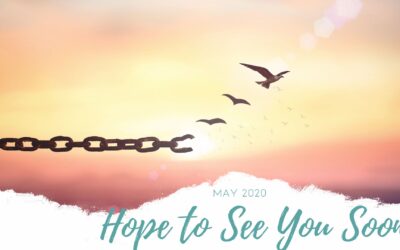 Father Nathan St Gabriel | May 17, 2020 A Message from Father NathanMy dearest people who are close to my heart! I hope and believe you are doing great and staying safe. My prayers are always with you. Please be assured of it.   Beginning to Plan for a safe Reopening ...

END_OF_DOCUMENT_TOKEN_TO_BE_REPLACED 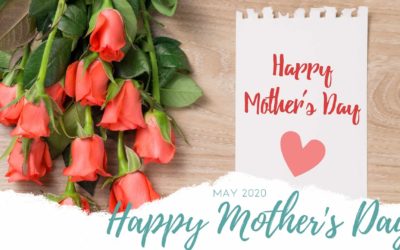 Father Nathan St Gabriel | May 10, 2020A Message from Father NathanMy dearest people who are close to my heart!   Daily Prayers For Each of You I hope and believe that you are doing great and staying safe.  My prayers are always there for you. Please be assured...