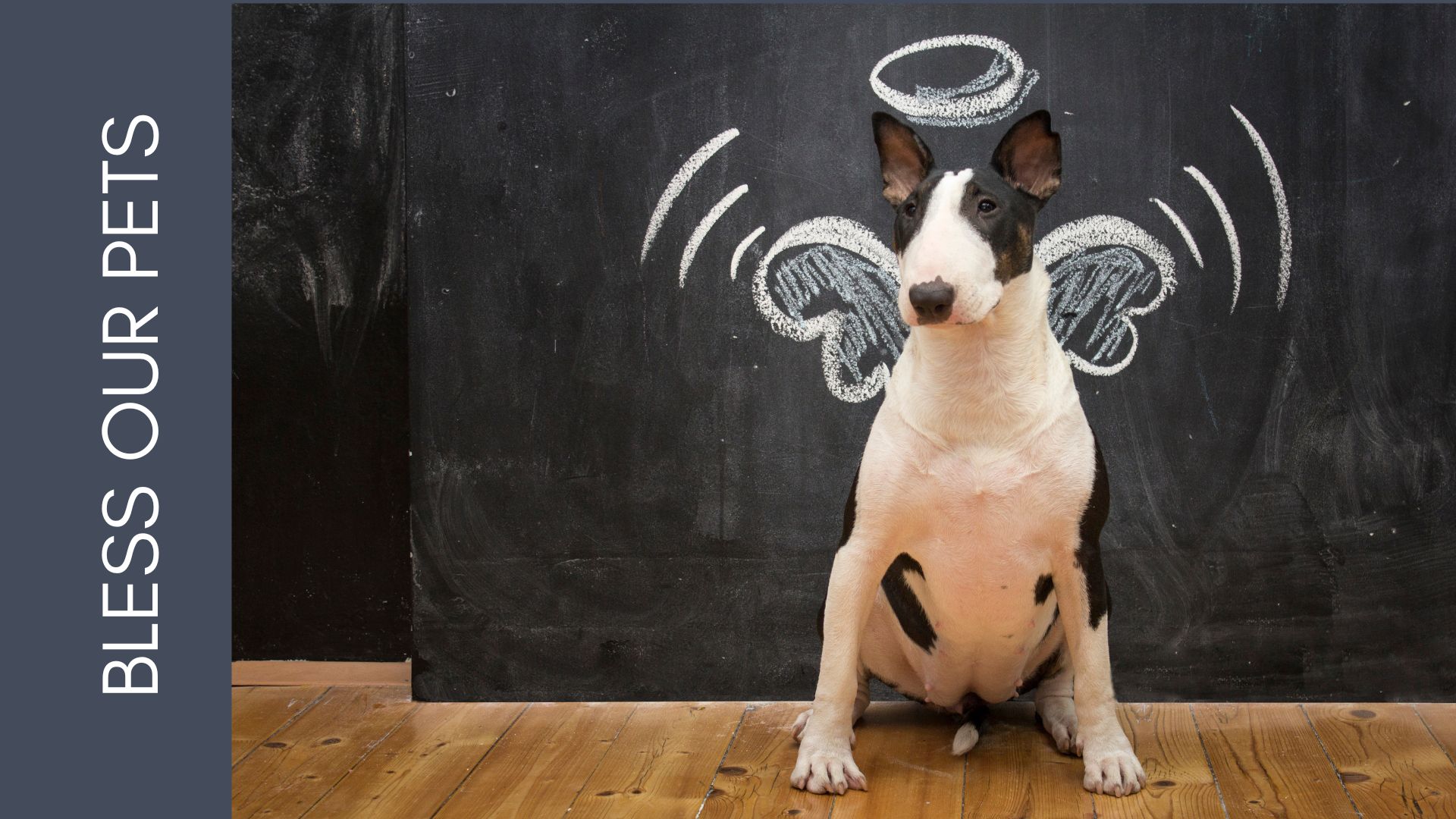 Blessing of the Pets

Tuesday, October 4th is the Feast of St. Francis the Patron Saint of all animals. In honor of his feast, we will have a Blessing of the Animals

WHERE: Parking lot – Directly behind the church

We have an important Feast this week.

“Francis, go and build up My house, which is falling into ruin”.

To fulfill this command of our Lord, St. Francis of Assisi (1181-1226) began by restoring physical churches and continued by building up the spiritual Church in souls. Francis’ humility, purity, and true joy inspired many to convert and have a deeper faith.

Who Was St. Francis of Assisi?

He is one of the greatest saints of the church. He was gifted with the stigmata and is known for his deep devotion to the Eucharist.

Francis was the son of Pietro de Bernardone, a cloth merchant. Francis learned to read and write Latin at the school near the church of San Giorgio, acquired some knowledge of the French language and literature, and was especially fond of the Provencal culture of the troubadours.

He liked to speak French (although he never did so perfectly) and even attempted to sing in the language.

His youth was most likely without serious moral lapses, and his exuberant love of life and a general spirit of worldliness made him a recognized leader of the young men of the town.

Several episodes contributed to his conversion to apostolic life:

Taking this literally, Frances hurried home, gathers some fine cloth from his father’s shop, and rode off to the nearby town of Foligno, where he sold both cloth and horse and left everything and followed Christ in utter poverty.

ABCD Drive is Underway – Our target is $124,711.00. I am extremely happy to be back in our parish, this is my home, and glad to be back home! I had a wonderful time with all of my friends…

END_OF_DOCUMENT_TOKEN_TO_BE_REPLACED 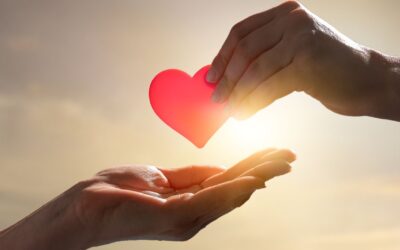 ABCD Drive is Underway – Our target is $124,711.00. I am extremely happy to be back in our parish, this is my home, and glad to be back home! I had a wonderful time with all of my friends…

END_OF_DOCUMENT_TOKEN_TO_BE_REPLACED

From The Desk Of Father Nathan | The Epiphany of the Lord

During January – it will be all about the ABCD Campaign. No doubt our beloved Archbishop with his team have been working tirelessly to set out the program and they want all of us to achieve the goal…

END_OF_DOCUMENT_TOKEN_TO_BE_REPLACED 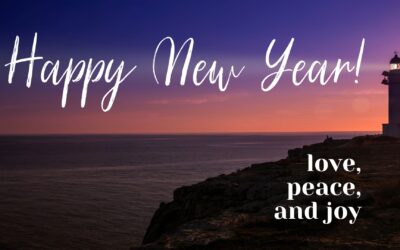 From The Desk Of Father Nathan | New Years 2023

Happy New Year. Say goodbye to 2022 & hello to 2023. May the good Lord continue to bless you now and in the New Year! Let’s find more ways to be positive and…

END_OF_DOCUMENT_TOKEN_TO_BE_REPLACED 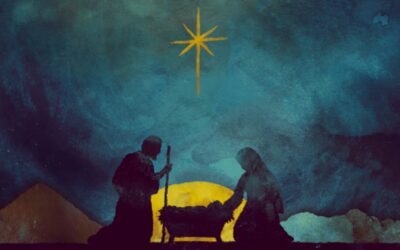 From The Desk Of Father Nathan | Christmas 2022

Celebrate Christmas – The Birth of the Savior of the World! The child brought Joy to the World. Christmas is a busy season every year. Streets and stores are filled…

END_OF_DOCUMENT_TOKEN_TO_BE_REPLACED 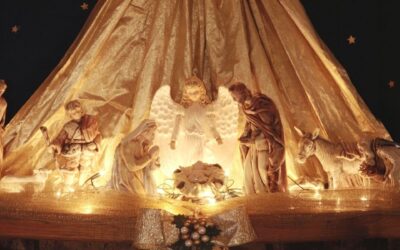 We are all set for the Christmas celebrations this year! There are lots of great and sacrificing people who have put in their hard work to prepare…