we are called to be saints

My dear friends, I always repeat this to everyone who comes for confession that – we are called to be saints. This is our calling. Each and everyone is called to be a saint in one fashion or another. When we live a holy and saintly life, we make a difference in the world.

Patroness of ecology and the environment, people in exile, and Native Americans

This week we are going to celebrate St. Kateri Tekakwitha. She is the first Native American to be recognized as a saint by the Catholic Church. She was born in 1656 in the Mohawk village of Ossernenon. Her mother was an Algonquin, who was captured by the Mohawks and who took a Mohawk chief for her husband.

She contracted smallpox as a four-year-old child which scarred her skin. The scars were a source of humiliation in her youth. She was commonly seen wearing a blanket to hide her face. Worse, her entire family died during the outbreak. Kateri Tekakwitha was subsequently raised by her uncle, who was the chief of a Mohawk clan.

Kateri was known as a skilled worker, who was diligent and patient. However, she refused to marry. When her adoptive parents proposed a suitor to her, she refused to entertain the proposal. They punished her by giving her more work to do, but she did not give in. Instead, she remained quiet and diligent. Eventually, they were forced to relent and accept that she had no interest in marriage.

At age 19, Kateri Tekakwitha converted to Catholicism, taking a vow of chastity and pledging to marry only Jesus Christ. Her decision was very unpopular with her adoptive parents and their neighbors. Some of her neighbors started rumors and sorcery. To avoid persecution, she traveled to a Christian native community south of Montreal.

According to legend, Kateri was very devout and would put thorns on her sleeping mat. She often prayed for the conversion of her fellow Mohawks. According to the Jesuit missionaries that served the community where Kateri live.

She often fasted and when she would eat, she would taint her food to diminish the flavor. On at least one occasion, she burned herself. Such mortification was common among the Mohawk. Kateri was very devout and was known for her steadfast devotion. She was also very sickly. Her practices of self-mortification and denial may not have helped her health.

Sadly, just after five years after her conversion to Catholicism, she became ill and passed away at age 24, on April 17, 1680. Her name, Kateri, is Mohawk form of Catherine, which she took from St. Catherine of Siena. St. Kateri Tekakwitha was canonized by Pope Benedict XVI on Oct. 21, 2012.

She is the patroness of ecology and the environment, people in exile, and Native Americans. St. Kateri Tekakwitha intercession upon our blessed nation.

Ever wanting to be faithful to your service,

With love and blessings, 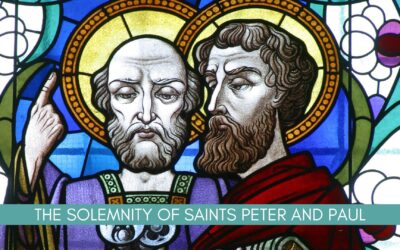 From The Desk Of Father Nathan | June 29, 2022 | The Solemnity of Saints Peter and Paul

END_OF_DOCUMENT_TOKEN_TO_BE_REPLACED

Happy Father’s Day! “These commandments that I give today are to be on your hearts. Impress them on your children. Talk about them when you sit at home and when you walk along the road, when you lie down and get up.” – Deuteronomy 6:6-7

END_OF_DOCUMENT_TOKEN_TO_BE_REPLACED 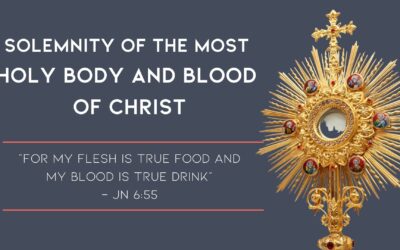 From The Desk Of Father Nathan | June 12, 2022 | The Solemnity of the Body and Blood of Christ

Thursday, June 16th we celebrate The Solemnity of the Most Holy Body and Blood of Christ, also known as the Solemnity of Corpus Christi. Christ. I believe it is great that we learn and refresh our theological treaties on this experience. The Institution of the Eucharist is found in the synoptic Gospels…

END_OF_DOCUMENT_TOKEN_TO_BE_REPLACED 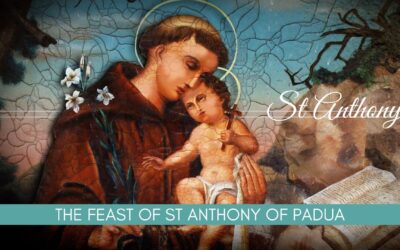 The Feast of St. Anthony of Padua is celebrated on June 13th. He is one of the great saints who leads innumerable back to Christ.

END_OF_DOCUMENT_TOKEN_TO_BE_REPLACED 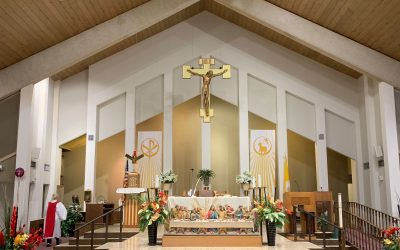 It’s our church. It’s our home. We need to maintain our building and enhance our security. We cannot ignore it because it will
only get worse and cost so much more. Please help me with some financial ideas.

END_OF_DOCUMENT_TOKEN_TO_BE_REPLACED 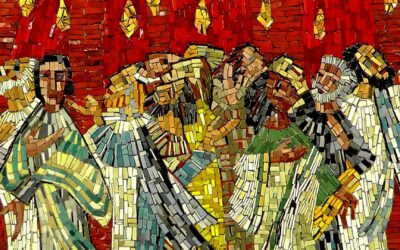 As a Catholic, we do profess every week that….I believe in the Holy Spirit, the Holy Catholic Church, and the Communion of Saints….Saints are, our